News / Into the Unknown: A Journey through Science Fiction

From the 19th century cabinet of curiosities, to the vastness of space. Through future cities, into the inner landscapes of human perception.

This exhibition uncovers the mysterious lands of Jules Verne and Ray Harryhausen where Science Fiction narratives first took root, and displays a wealth of illustration including vintage artwork promoting Soviet visions of space,  alongside immersive work by Soda_Jerk. 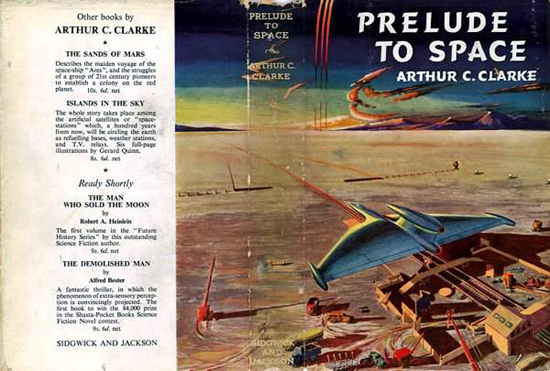 Courtesy of The British Interplanetary Society

There’s also a gallery of aliens, alongside iconic spacesuits from a galaxy of blockbusters including Star Trek and Interstellar. 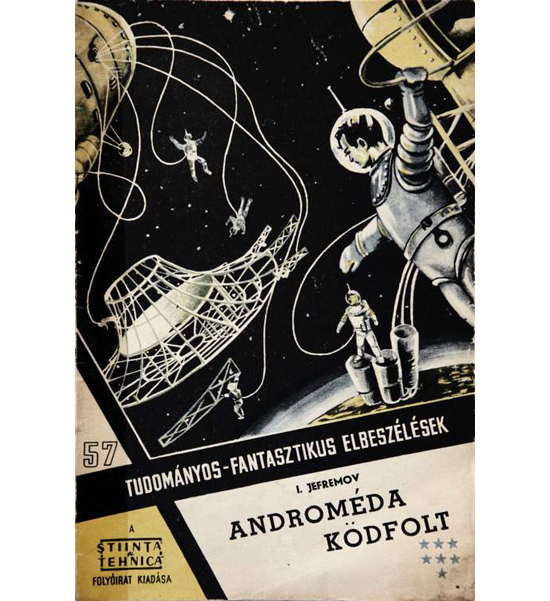