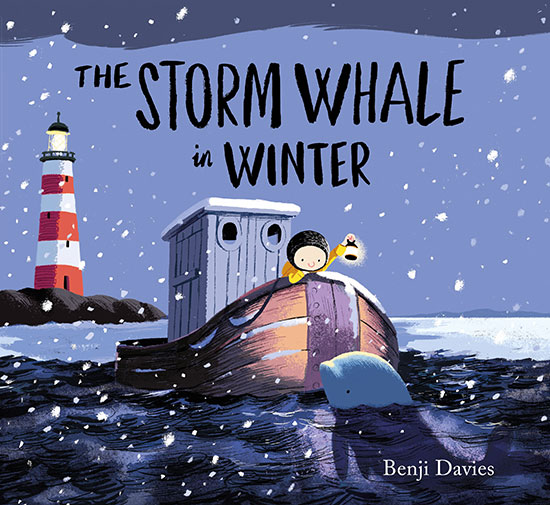 The Victoria and Albert Museum (V&A) has announced the shortlisted artists for the 2017 V&A Illustration Awards to celebrate the best of book, editorial and student illustrations published over the last year. From the inventive storytelling of Beatriz Lostalé Seijo’s The Odyssey to the humourous homage to Hokusai in A. Richard Allen’s Trump Wave, this years’ shortlist shows that illustration has never been more diverse, innovative and inter-disciplinary. All the winning artworks will be displayed at the V&A, on the landing outside the National Art Library from 17th May – 20th August 2017.

The winners of each of the four categories – best illustrated book, book cover design, editorial illustration and student illustrator – will be announced at the V&A Illustration Awards ceremony at the V&A on 16 May 2017, and will each receive £3,000 and a trophy. The overall winner will receive an additional £5,000 and will be honoured with the Moira Gemmill Illustrator of the Year Prize, named in memory of the late Moira Gemmill, the V&A’s former Director of Design. The competition has been running since 1972. Previous winners of the Illustration Awards include Sir Quentin Blake, Ralph Steadman, Posy Simmonds, Sara Fanelli, and Yasmeen Ismail.

Julius Bryant, Keeper of Word & Image, said: “Supporting contemporary artists, designers, and illustrators has always been at the heart of the V&A’s mission. That’s why the V&A Illustration Awards recognises both student and published work, to help aspiring illustrators break into the graphic arts and publishing industries. The first year after completing a course is often the most difficult in terms of building a career. The accolade of winning an award and sharing a platform with established artists can be crucial in this process.”

2017 Student Illustrator of the Year

Gary Neill for ‘Brexit – What Next’, published in Health & Safety