A free exhibition of the work of George Hardie, the artist behind some of the most iconic album covers of 20th Century. 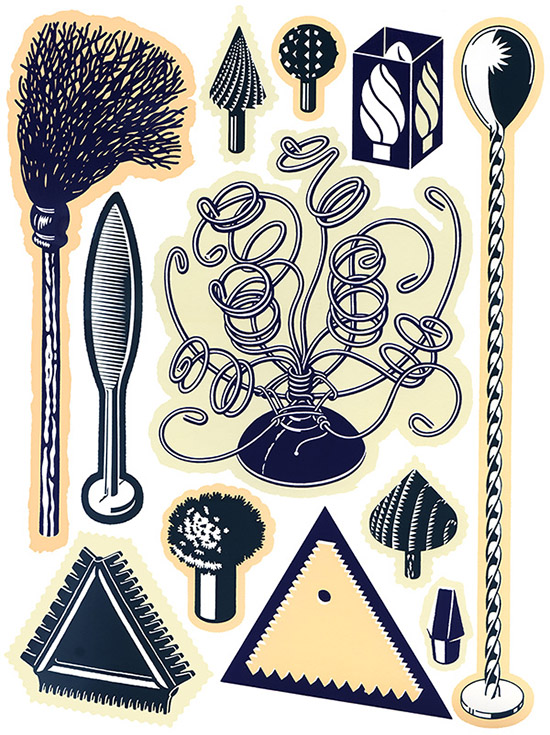 Hardie, a graphic designer, illustrator and educator, trained at St Martin’s and the Royal College of Art and worked as a designer/illustrator for more than 40 years, making illustrations for clients around the world. He was the cover artist behind Led Zeppelin’s debut album Led Zeppelin and Pink Floyd’s Dark Side of the Moon.

George Hardie taught illustration at the University of Brighton from the early 1980s until his retirement in 2014. He continues with PhD students, having become Professor in 1990. He is International Secretary for the Alliance Graphique Internationale and a Royal Designer for Industry. 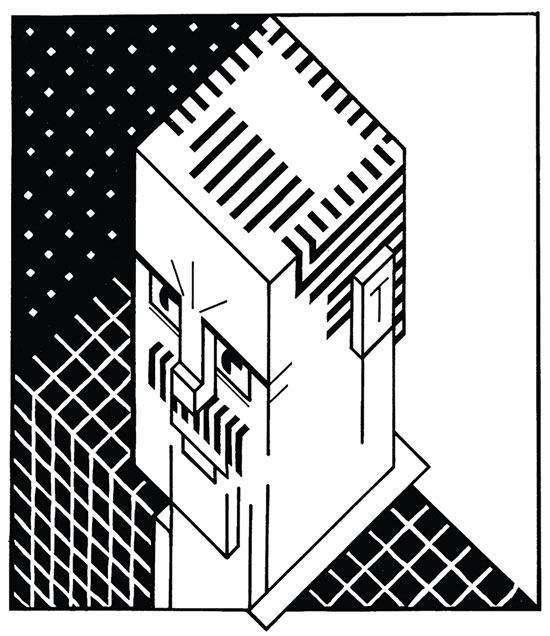 See our review of Understanding Illustration, which features George Hardie