Entries are now being accepted for the 2017 V&A Illustration Awards competition.  These can be submitted here

The competition is organised by the V&A’s National Art Library and is FREE to enter for illustrators publishing within the UK market.

The winner in each category receives £3,000 and a trophy. The judges will also select an overall winner to receive the 2017 Moira Gemmill Illustrator of the Year Prize and an additional £5,000. Winners may also be commissioned to produce publicity artwork for the Museum. The winning work will be on the display at the Victoria and Albert Museum from May 2017. Winners must be prepared to lend some or all of their original artwork for the display. 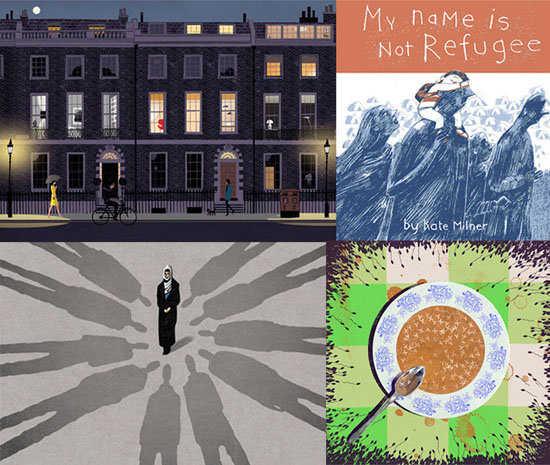 The closing date for entries is Thursday 15th December 2016 at 17.00 and only online entries only will be accepted. There is no entry cost and the process only takes a few minutes. Work must have been published in 2016 to be eligible for entry.

A shortlist will be drawn up by the judges in February 2017 with final decisions on winners taking place in April 2017.  Final winners will be announced in May 2017.