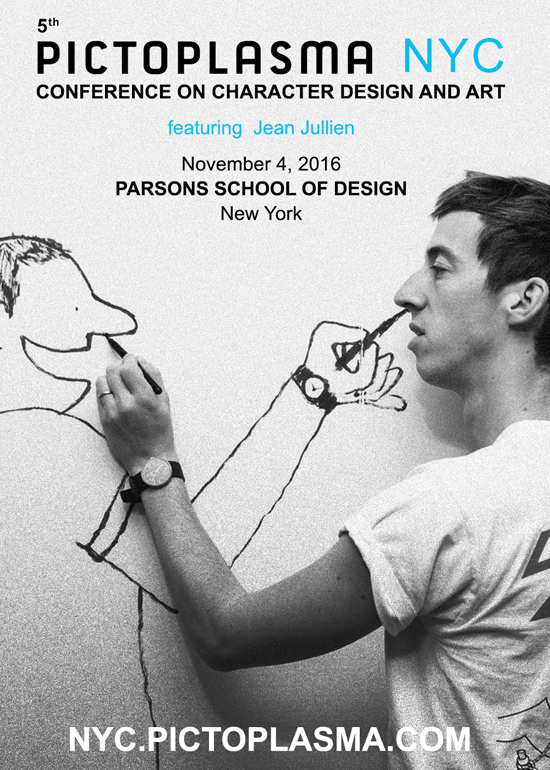 Pictoplasma returns to New York City with a dense program of inspiring artist talks, state of the art animation screenings and lively panel discussions to celebrate the next generation of character design and art. The conference invites artists, producers, animators, illustrators, character designers and all creatively curious, to network and exchange strategies for tomorrow’s visual culture. 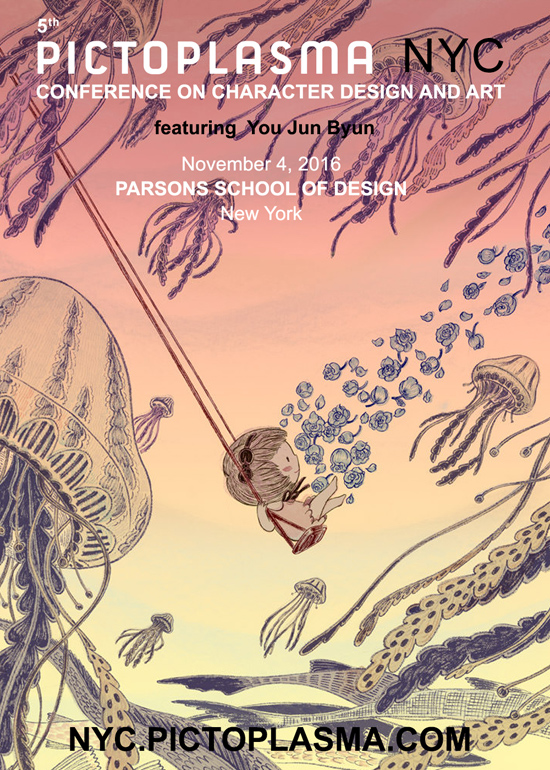 Online registration for the conference is available at 260US$ incl. all taxes – for those acting fast, a limited amount of Early Bird tickets are on offer for 180US$.