News / ARCHIVE – The Prize for Illustration 2015 – London Places and Spaces 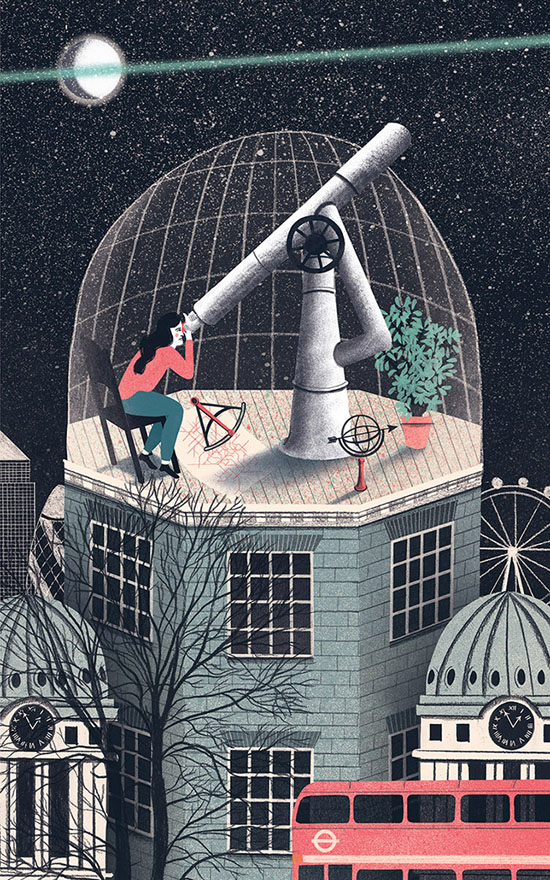 • The Gold Prize awarded to Eleanor Taylor for The Royal Observatory, Greenwich (Top)

See also the AOI blog post for the Private View.

All one hundred works were chosen from over one thousand entries by an expert panel of judges from the art and design world for the prestigious annual Prize for Illustration organised by AOI in partnership with London Transport Museum. Each of the illustrations is accompanied by a short description by the artist outlining the inspiration behind their creation.

The annual competition is open to illustrators and students of illustration throughout the world. The last theme was London Places and Spaces. The winning design was announced on the private view night on 13 May (strictly by invitation only) and reproduced as a poster for display on London Underground. 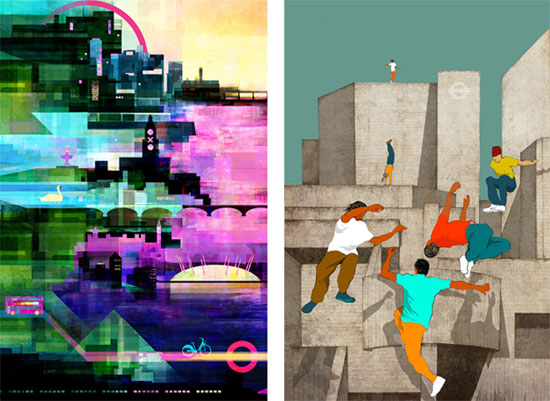 Entry for the 2014 – Serco Prize for Illustration can be found here.