Academically, illustration is a relatively new field, an in-between discipline that emerged out of the gaps between fine art and graphic design. Traditionally it has looked to these sources as some measure of its practice.

But in 2016 it’s time to ask whether we need to set down a new canon, a body of individuals who will deliver lessons and models for how illustrators might engage with the world. 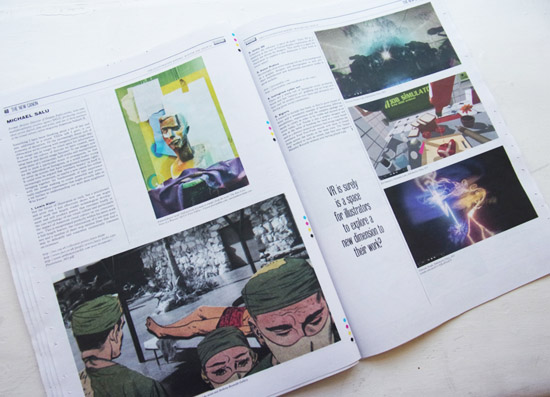 Caroline Roberts – Journalist, with a focus on graphic arts, Roberts is a founder of Grafik, the contemporary graphic design magazine/website, and co-author of Fifty Years of Illustration.

Catrin Morgan – Lecturer in Illustration: Authorial Practice at Falmouth University. Morgan’s work is heavily based on research and the relationship between fact and fiction. Works includes Phantom Settlements, a collaborative project with illustrator Mireille Fauchon, and illustrations for Ben Marcus’ The Age of Wire and String.

Lars Denicke – Co-founder of Pictoplasma, a Berlin based festival showcasing the latest trends in character design, Denicke is also writer and co-author of Pictoplasma: Character Portraits with Peter Thaler. 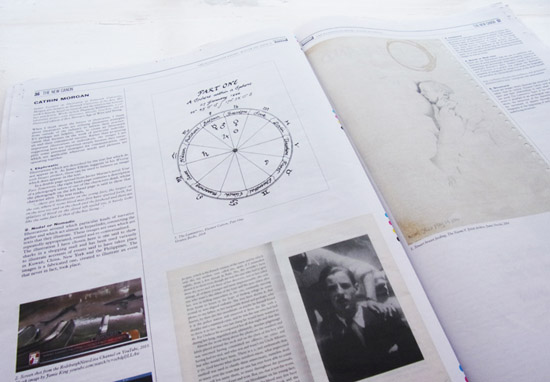 Lawrence Zeegen – Author of numerous published books on the subject of illustration, including Fifty Years of Contemporary Illustration in 2014 and Ladybird by Design in 2015. Zeegan also co-curated  Ladybird by Design, a touring exhibition from De La Warr Pavilion, with DLWP Head of Exhibitions, Jane Won. Zeegen is currently Dean of Design at Ravensbourne.

See the whole article in Varoom 32 –  The New