The AOI’s illustration research network, VaroomLab, held a successful conference with partner Birmingham City University over 5th and 6th November 2015. Titled Visionaries, this event explored the way visionary approaches are able to expand the way we perceive the world, and was made up of presentations of papers, a film on ‘visionary-ness’ in contemporary Illustrative practice, short Pecha Kucha (PK) presentations and lively panel discussions between speakers and the audience. 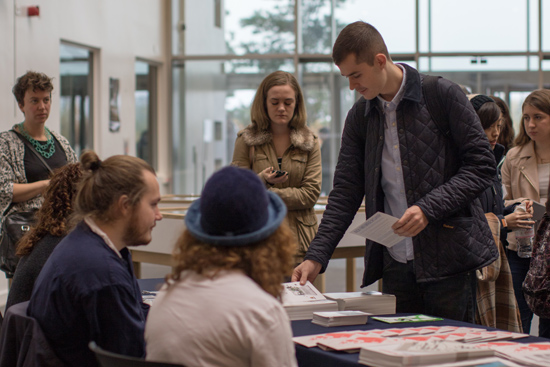 A keynote speaker presented on each day, with illustrator and AOI Patron, Paul Slater, talking about his approach to his surreal witty paintings, and his need to constantly create, “As soon as I stop doing commissions, I start painting”. 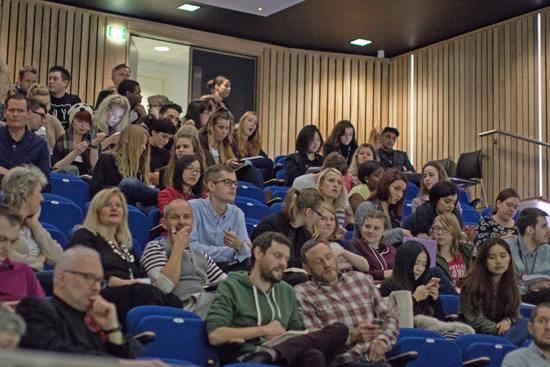 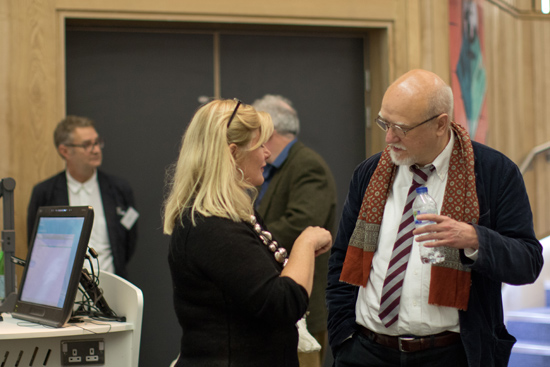 Matthew Richardson spoke on his project relating to dystopian novelist JG Ballard’s novel Concrete Island, with Gareth Proskourine-Barnett following on with a ‘love letter’ to the soon to be demolished Brutalist Central library in Birmingham. The next paper was preceded by PK presentations from Jo Berry, Jo Hassall, Christian Lloyd ranging from the Country & Western ‘nudie’ suit to illustrating with scientists.

Education came under scrutiny from Richard Mile when he challenged the way art schools (and education in general) operate in the current climate. 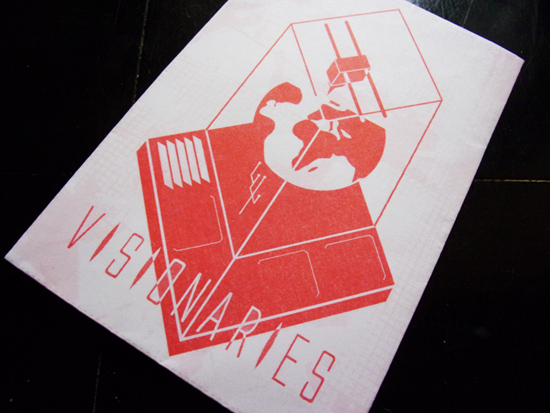 Day two’s keynote speaker was Graham Elliot, who amused the audience with a high energy talk on his animation/video/film career and the importance of illustration to him manifesting in his drawn storyboards. Chloe Regan, and Alice Maloney followed with PK presentations on discovery through Drawing and what the new breed of illustrator is. 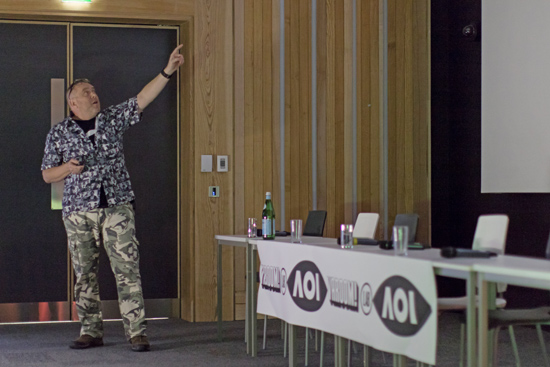 Andy Davies then presented his paper on The Illustrated Map as a mode of communicating Fact, Fiction and Feeling, showing examples of how illustrators have used the map in various forms. Andrew Kulman followed with an early history of the Association of Illustrators and its vision, commenting that “AOI provides so many things that help us as professionals”.

A final panel discussion, which extended well beyond its allotted time, rounded up the event, and lead to many positive comments on the whole conference. 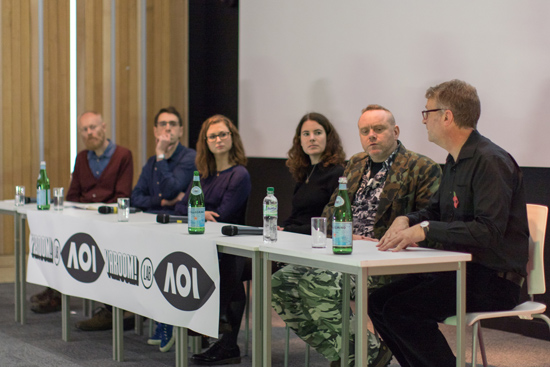