Assembly Point presents Mut Mut – a group exhibition that explores the shift within illustration from the mediated form to the production of individual objects, including work by Darryl Clifton, Rachel Gannon, Anna Lomax, Peter Nencini, Laura Carlin and Nous Vous. 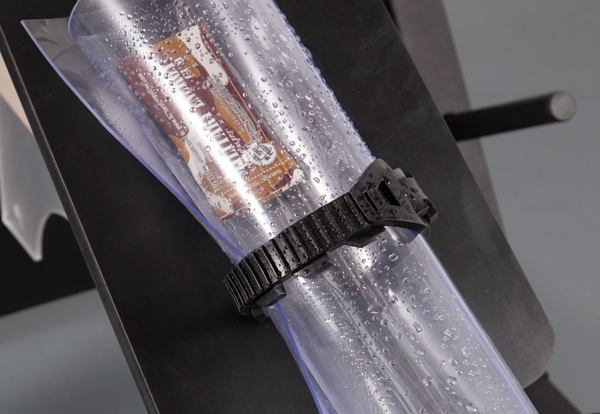 Mut Mut is a playful compression of the latin phrase mutatis mutandis meaning ‘the necessary changes having been made’. Moving away from the conventional context of contemporary Illustration, and it’s mediation through either print or screen, these illustrators fabricate ‘one off’ bespoke or sculptural pieces. The individual object relies on the audience to come to ‘it’ rather than ‘it’ go to the audience. This is a conscious and deliberate rejection of ephemeral and the reproduced traditionally associated with commercial practice. Instead we see a move towards the concrete, the tangible and the physical. 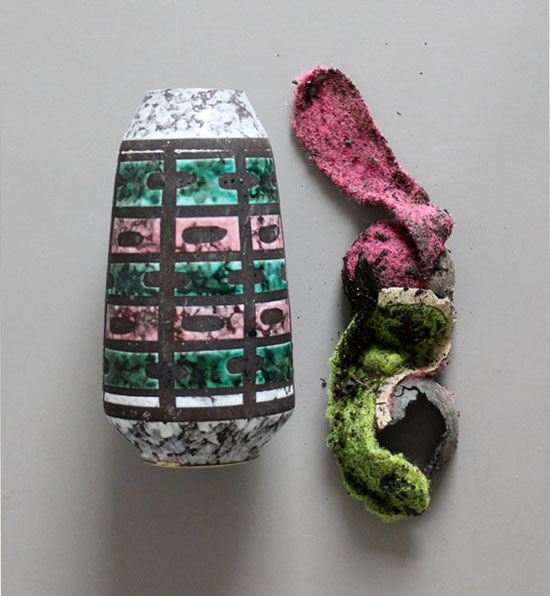