Ronald Searle (1920-2011) is among Britain’s most popular and celebrated graphic satirists, best known as the inventor of St. Trinian’s (1948) and his collaborations on Geoffrey Willans’ Molesworth series (1953-58). This exhibition will show his long and productive career across a range of different genres, such as war, editorial, travel reportage, theatre, film and political caricatures. The exhibition is created by Searle’s children, generously giving the artist’s work to the Museum in 2014. 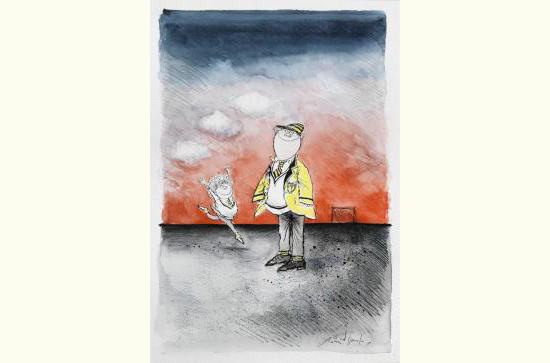 The former AOI patron used to visit The Fitzwilliam Museum, and had a key sense of his own place in the history of caricature, therefore a selection of work of the caricaturists he most admired will be on display in a complementary exhibition in the Charrington Print Room

In association with this exhibition ‘Coming Home: Ronald Searle and Cambridge School of Art’ will run concurrently at Anglia Ruskin University’s Ruskin Gallery from the 13 October – 19 November. More information here.

Ronald was interveiwed by the AOI’s Derek Brazell for Making Great Illustration. Go here for an account of Derek’s meeting with him in the south of France. 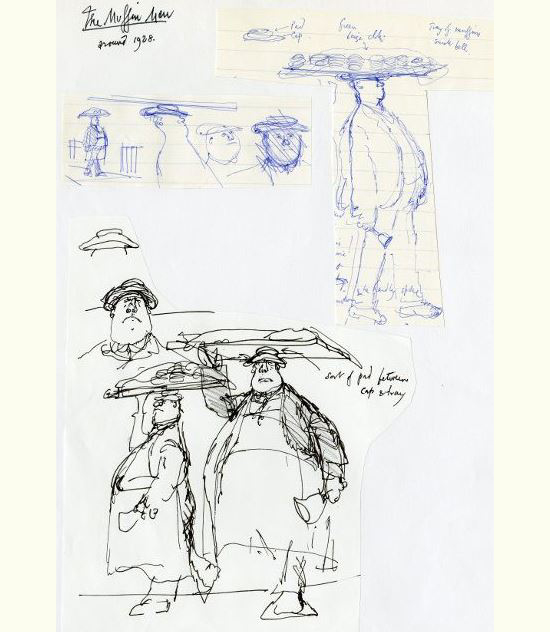