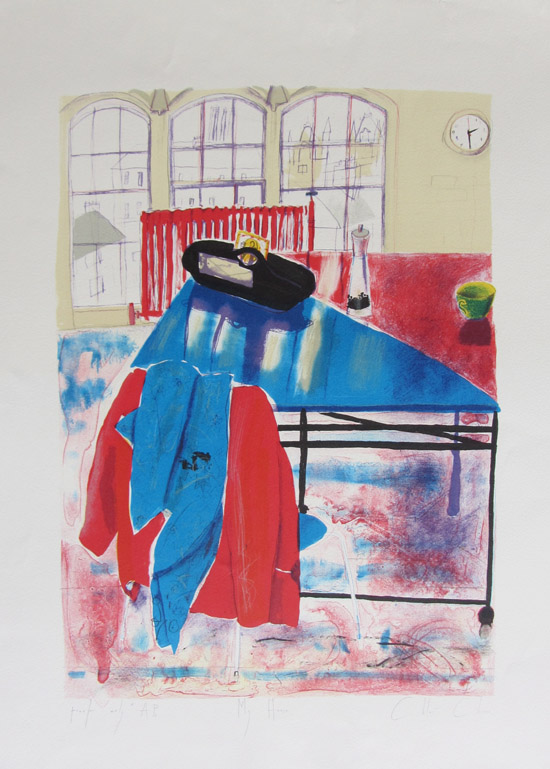 This exhibition aims to capture the spirit of the Great Bardfield artists’ houses, from the eye to the home. Wallpaper designs, rag rugs, needlework cushions, fabrics, watercolours and ceramics, as well as found treasures, creating an approach to the domestic interior which has informed generations ever since. The show includes works by AOI Patron, Chloe Cheese, who is well know for her printmaking as well as illustration. 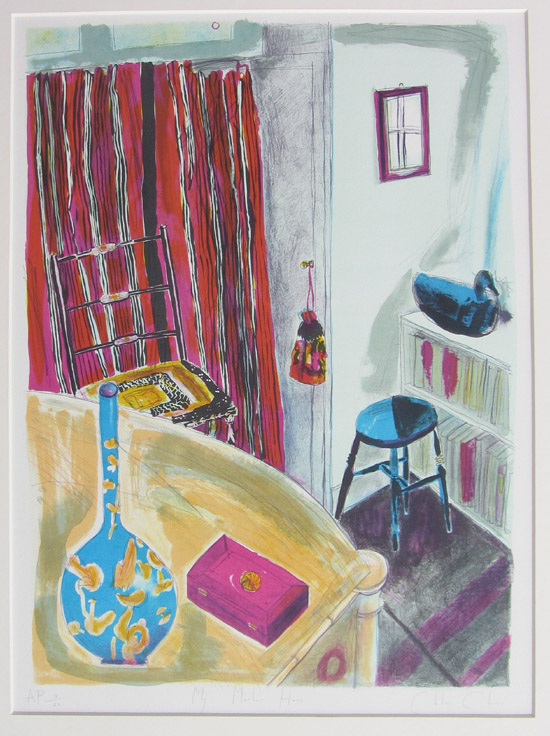 Other artists include Richard Bawden, Walter Hoyle, Sheila Robinson and Marianne Straub.   AOI’s Derek Brazell says: These two exhibitions in the small Fry Gallery are packed full of great works, and make the visit to Saffron Walden well worth the visit. There are powerful prints and delicate watercolours in the From Eric Ravilious to Grayson Perry show, and wallpapers, furniture, prints and objects in The Art of Acquisition. These Great Bardfield artists held ‘open house’ events, and this gives visitors a taste of what that may have been like.

From Eric Ravilious to Grayson Perry

In 2015 the Gallery marks the thirtieth anniversary of the opening display of the North-West Essex Collection in the Fry Art Gallery. The Collection now numbers well over 2000 items, including paintings, prints, ceramics, books, designs and many other objects produced by the diverse artists who have lived in and around the Essex village of Great Bardfield since the early 1930s.

Until the end of October 2015 the main gallery displays works by the ‘Bardfield Artists’ in broadly chronological order, from the arrival of Edward Bawden and Eric Ravilious around 1930, through wartime, the resettlement after the war, the growth in the community of artists, and the emergence in the 1950s of Great Bardfield as a significant centre for British art and design. 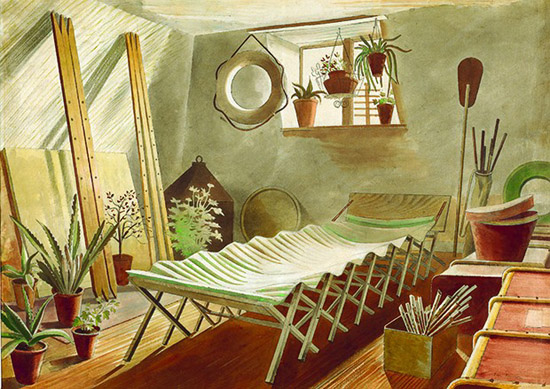