The new British Museum Asahi Shimbun Display will feature newly commissioned and recent works by a trio of celebrated Japanese manga artists: Chiba Tetsuya, Hoshino Yukinobu and Nakamura Hikaru. The display will explore the diverse appeal of manga and show how it has evolved over recent generations through the work of three living artists. It will also give a rare opportunity to see the original artwork that forms the basis for mass-printed manga. 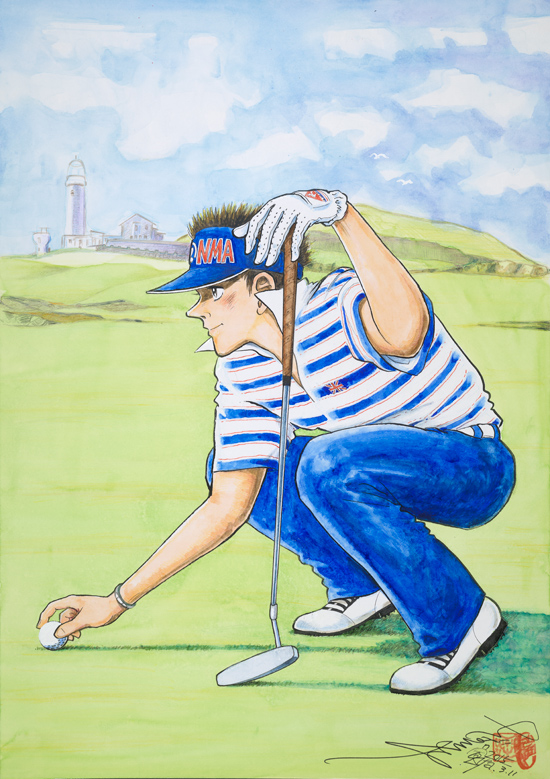 Manga is a graphic art form that developed in the early 1900s based on traditional Japanese artistic and literary genres. Integrating text and image into compelling narratives, manga has grown to be a vital part of global popular culture.  The British Museum will showcase a developing strand of its Japanese collection through these three never-before exhibited artworks. 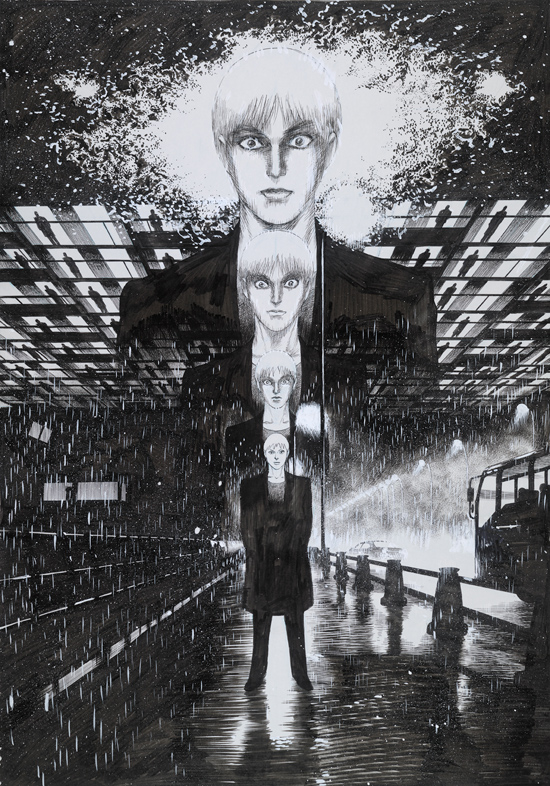 Illustrator Hugo Yoshikawa’s live demonstration will show you how to draw your own manga! Using a visualiser to project his drawings onto a big screen, Hugo will explain his process and discuss manga illustration in a wider context with manga historian and curator Paul Gravett. Free, booking essential 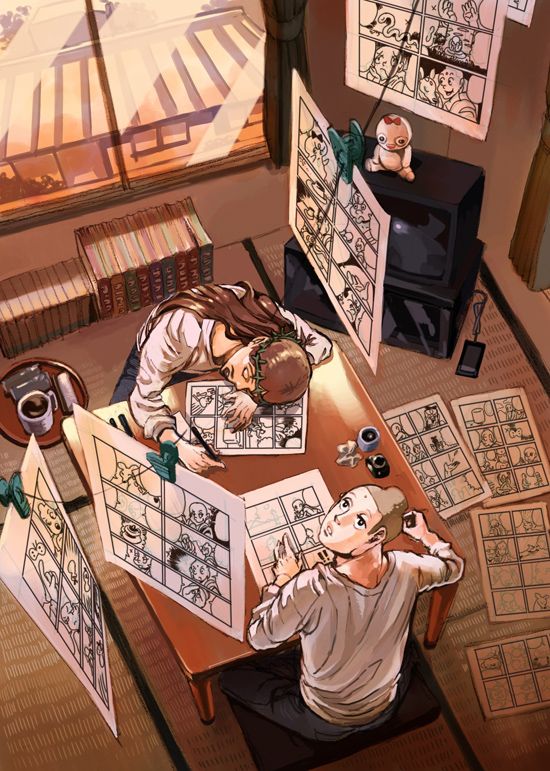