The exhibition will feature over 120 original illustrations from classic Ladybird titles, in celebration of 100 years of Ladybird Books. 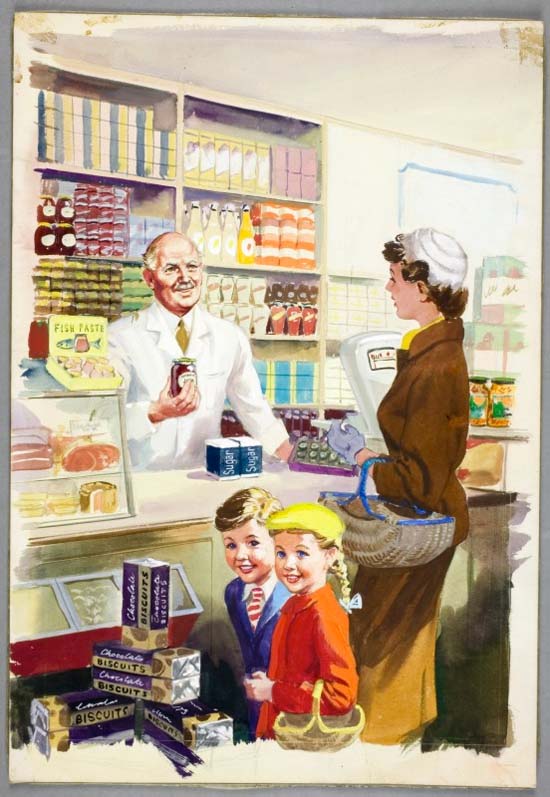 Specially commissioned illustrations, clever format and compelling design, combined with the quality of the writing, were key to the success of the Ladybird books.