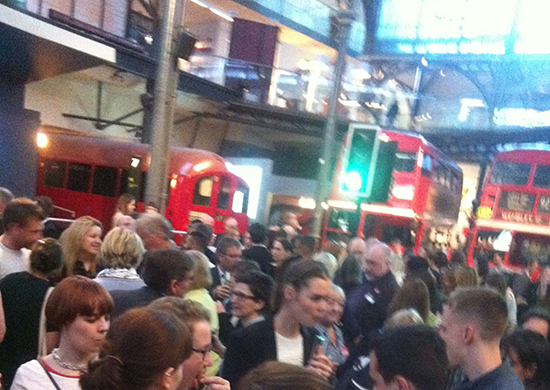 The competition was open to illustrators throughout the world and artists were invited to reflect on the capital’s distinct personality and characteristics in a single illustration. Over 1,000 illustrations were submitted by professionals and students. The London Places and Spaces exhibition showcases 100 of the best, which take viewers on a visual journey across the Capital in many different styles.

The Gold Prize was awarded to Eleanor Taylor for The Royal Observatory, Greenwich 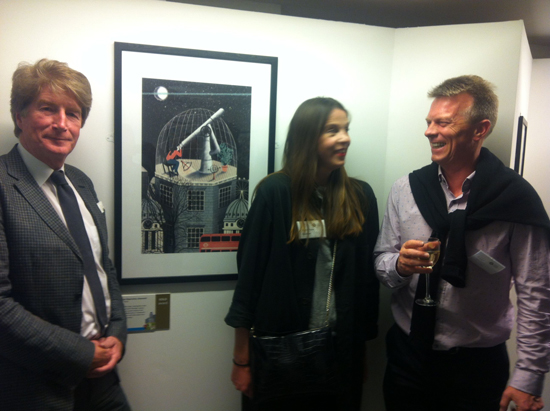 Eleanor Taylor’s winning image will appear on London Underground as a poster. 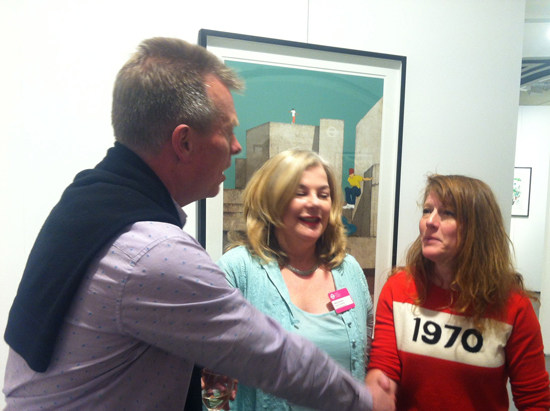 Friday 15 May to 6 September 2015 at London Transport Museum

AOI members get a special 2for1 deal when they show their membership card.

See the exhibition after hours and enjoy the opening evening of London Places and Spaces at a Friday Late on the evening of 15 May 2015. Relax with a glass of Pimms in our indoor mini park, create a pop-out postcard featuring iconic London buildings and listen to talks about different places and spaces. There will also be film screenings, quizzes, music and bar, talks as well as a 2 for 1 special offer on glasses of Pimms. Adults only.

Tickets for the London Places and Spaces exhibition and Friday Late can be booked in advance at ltmuseum.co.uk