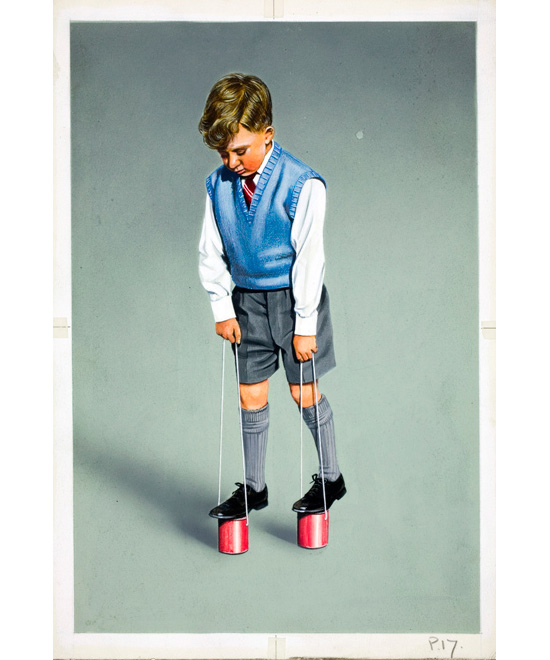 The De La Warr Pavilion will display over 200 original illustrations that cover a selection of Ladybird books from the late 1950s to early 1970s. Focusing on those books which reflected the world in which the world in which the reader lived, the exhibition will feature selections from the People At Work series, Shopping With Mother, the Science and Nature series as well as the Well Loved Tales and Key Words series.

The exhibition takes its title from the new book Ladybird by Design, written by Professor of Illustration and Dean of the School of Design at the London College of Communication, Lawrence Zeegen. The book publishes on 5 March 2015 and will portray a unique slice of Britain’s social and design history, as seen through the eyes of Ladybird. Professor Zeegen has been closely involved in curating the exhibition that has been inspired by Ladybird by Design.