News / This Is Bacon – book review 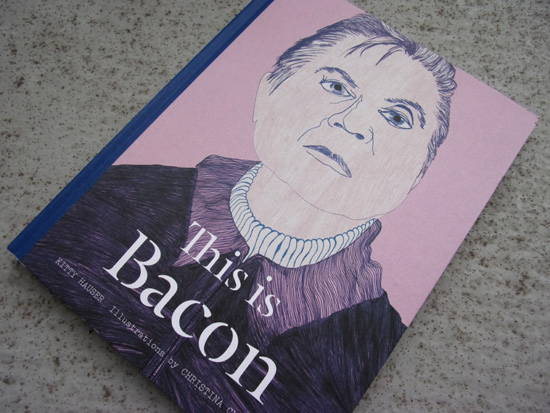 With short concise texts which offer enough information to take the reader, should they wish, to investigate further, This is Bacon is an introduction to Francis’ life and artwork, combining reproductions of his paintings with drawings from Christina Christoforou illustrating elements of his life. 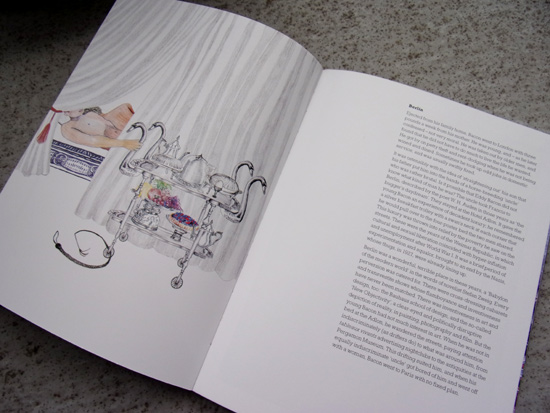 This combination of text and image makes the biography very accessible – illustrations drop in indications that are not always spelt out in the text, such as when the young Bacon, having left home in disgrace, is put in the charge of an ‘uncle’ known to his father. This man is described as sadistic, although no more is said. However the illustration of the young man in a hotel bed with said ‘uncle’ contains a leather whip lying on the floor. Conclusions are drawn. 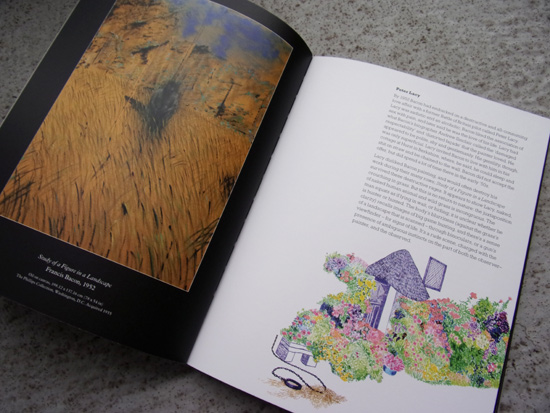 Christoforou’s illustrations occasionally reflect the paintings. She echoes the splat of white which ejaculates across the Portrait of George Dyer in a Mirror on the opposite page, below the text discussing the image – “Painting and sex,” it says of this portrait of Bacon’s lover Dyer, “the visual and the carnal: it’s impossible to separate them here”.

Illustrated spreads detail Bacon’s social life in the bohemian, reckless space that was central London’s Soho, showing the dens he habituated and the characters who populated them. Bacon’s lifestyle could be interpreted as sleazy, but also comes across as exciting, and its volatility appears to be reflected in his paintings – awkward, ugly, atmospheric and challenging. 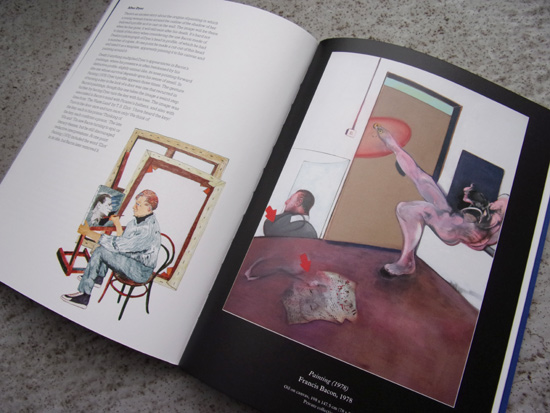 Bacon’s paintings can repulse and fascinate. I’ve always leaned to the first reaction, while recognising that the power the images hold draws many observers to the latter. The success of this book leans upon its open acceptance of Bacon’s life and oeuvre – revealing the relationship between both areas which offer a way into the artist’s life. And give those of us who have shied away from him in the past an opportunity to re-evaluate this puzzling and influential artist. 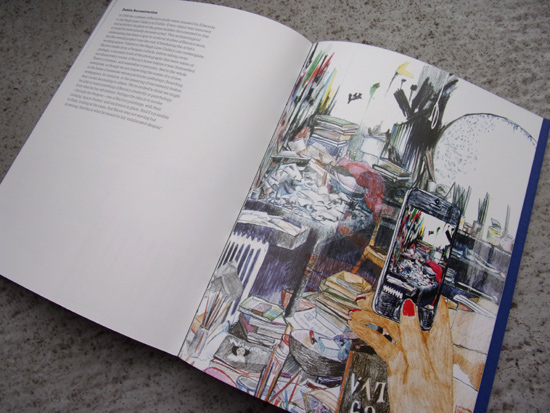