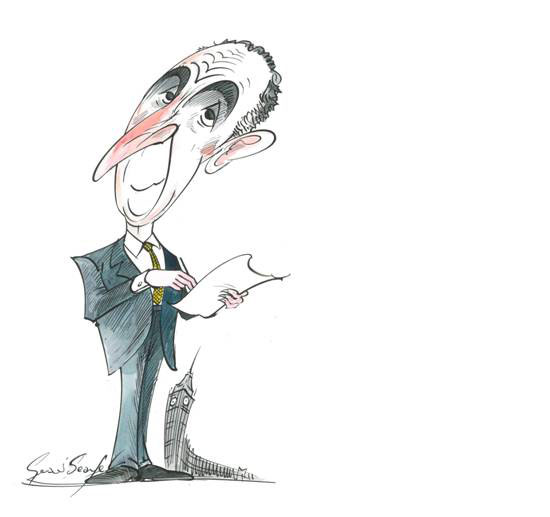 Illustrationcupboard are hosting week-long feature on political cartoons and will be showing the artwork of contemporary cartoonists working for newspapers and magazines today.

Highlights include a Gerald Scarfe cartoon of Sir Humphrey Appleby from the cult political satire Yes Prime Minister, and the work of Stephen Lee, whose biting portraits of current political caricatures have contributed to The Week. Contributors to the exhibition also include Paul Thomas of The Daily Express, Banx of The Financial Times, Chris Riddell for The Sunday Observer, as well as work by E H Shepard, Joe Lee, Plum, and the late Anthony Parkin, whose ironic watercolours of Margaret Thatcher provide wry amusement.