By Peter Lloyd  and Jonny Hannah 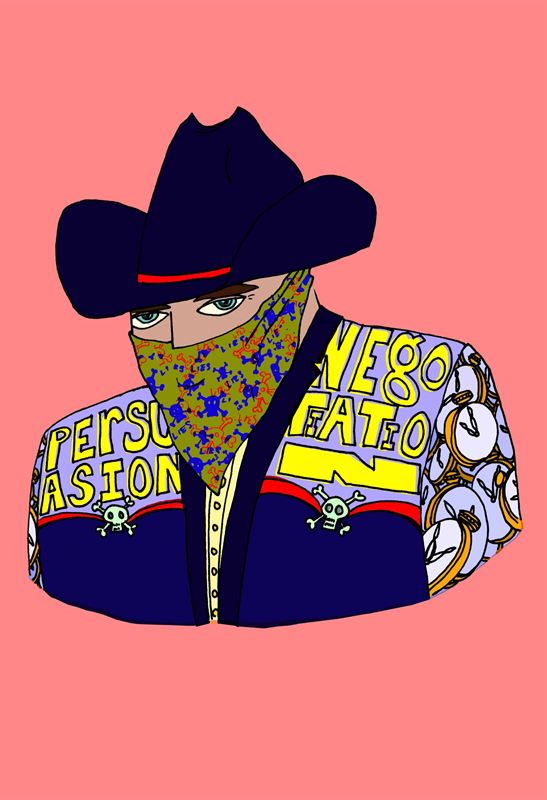 Both Lloyd and Hannah are interested in the eccentric and the exotic, either the famous wrestlers in masks that Peter Lloyd studied in Mexico or the strange and peculiar night people that inhabit Jonny Hannah’s Dark Town – a place he has totally populated from his imagination.

Peter Lloyd is Head of Southampton Solent School of Art and Design. He says that the wrestlers depicted in his art are screen-prints based on an investigation into ‘Lucha Libre’, a Mexican form of masked wrestling. “The participants are masked and this personal anonymity provides a blank canvas upon which to create their own characters,” he says, “using elaborate costumes and demonstrative actions.”

Jonny Hannah, Course Leader for BA (Hons) Illustration at Southampton Solent, has created a new venue for all imaginative souls to visit when visual and cultural sustenance in this world is not enough – ‘Dark Town’. A fictional place where everyone jostles for position – characters from the history of Jazz, boxers, detectives, clowns, barmen, poets, Punch and Judy, Gumbo makers, sailors, rocket men. 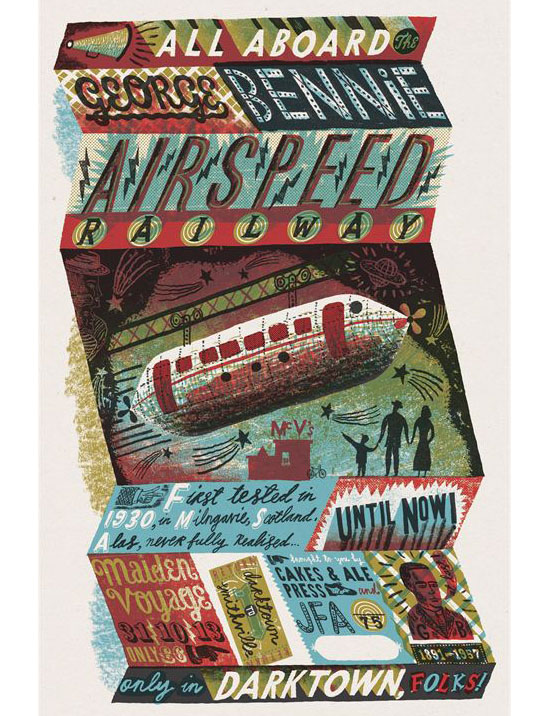 “I hope that Strange Folk will act as an antidote, yet coexist alongside, to the fact that every modern high street looks the same,” says Jonny.