The AOI Illustration Awards Exhibition presents highlights from this year’s shortlist of contemporary illustration, entered by emerging and established talent to the competition. 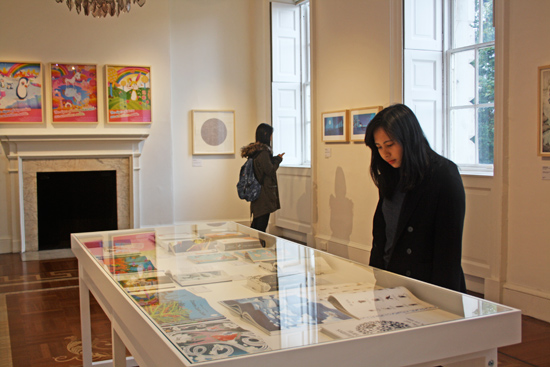 The AOI Illustration Awards is the only independent jury-selected illustration competition in the UK and this year’s winning work was chosen by a panel of esteemed judges from all aspects of the industry including commissioners, publishers and artists. 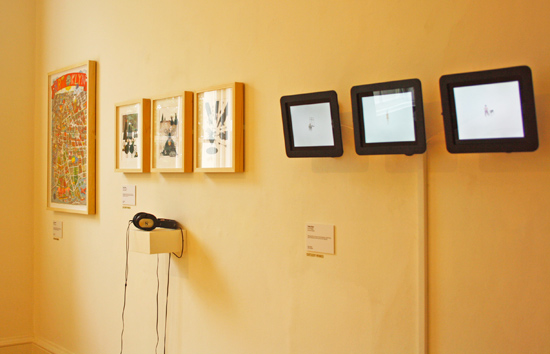 12 category winners have been chosen, from which two overall award winners will be announced in the classification of Professional illustration, which is open to all practicing professionals, and New Talent, which is open to students and recent graduates. 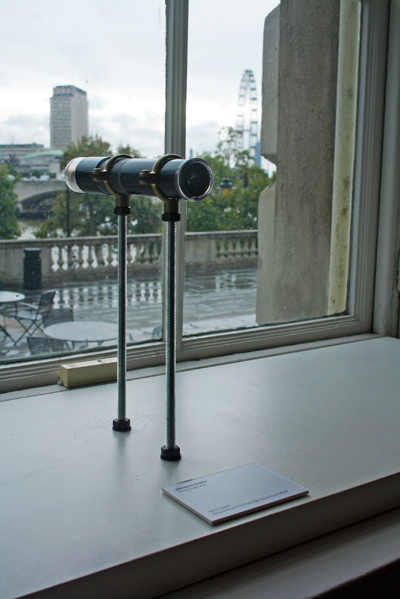 The awards are featured in the new edition of Varoom – the illustration report. 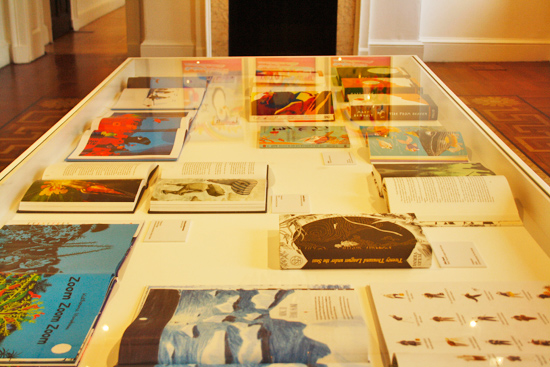