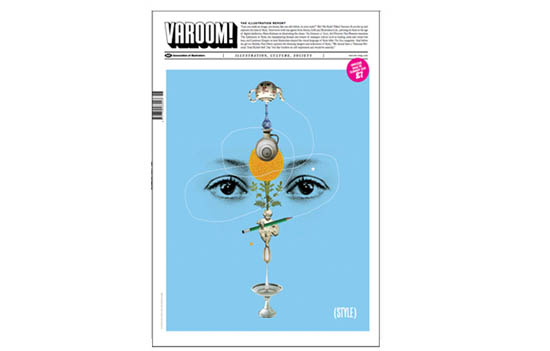 ‘Style’ – the ‘look’ that washes up in our daily digital newsletters, the ‘must-have’ for clients, the big question that haunts illustration. Varoom puts on its deerstalker, grabs its pipe and goes in search of ‘Style’. 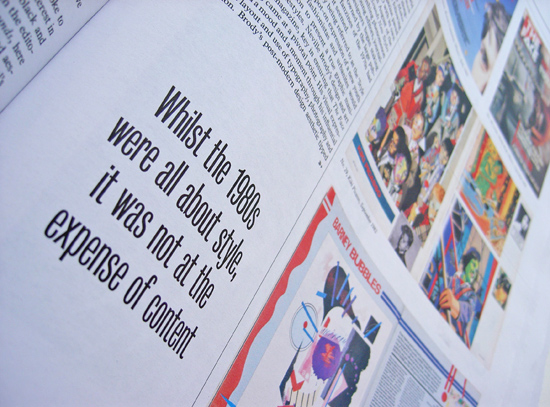 Youth culture’s original ‘style bible’ of the 1980s and 1990s is tracked down by Lawrence Zeegen, who shows how illustration gave The Face magazine its visual compass.

Regular contributor, Marian Bantjes, delivers a moody, atmospheric take on Style, and columnist Paul Davis, with tongue firmly in cheek, proposes that as we all have an inherent style, ‘National Personal Total Stylish-Self Day’ should be declared. 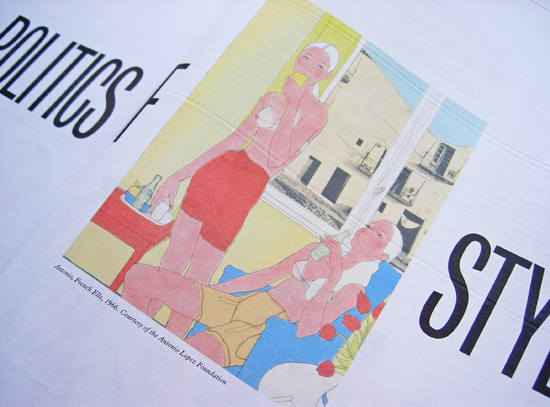 Antonio Lopez, who’s style is regarded as the most influential within fashion illustration of the late 20th Century is recognised for his political act of being among the very first to introduce people of colour in to his work. And how Tom of Finland’s representations of gay men are regarded as precursors of the 1960s pride movements. 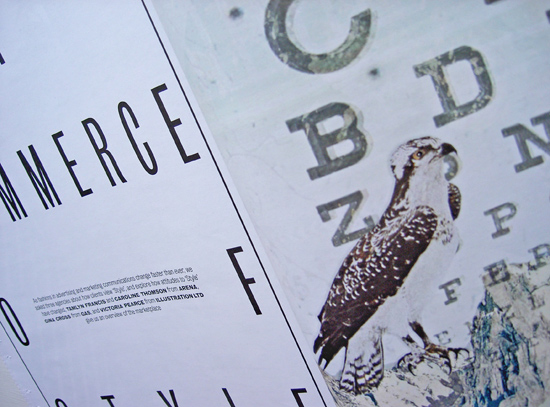 As fashions in advertising and marketing communications change faster than ever, Varoom asks three agencies about how clients view ‘Style’, and explore how attitudes to ‘Style’ have changed. Arena, Gas, and Illustration Ltd give us an overview of the marketplace, with some eclectic examples. 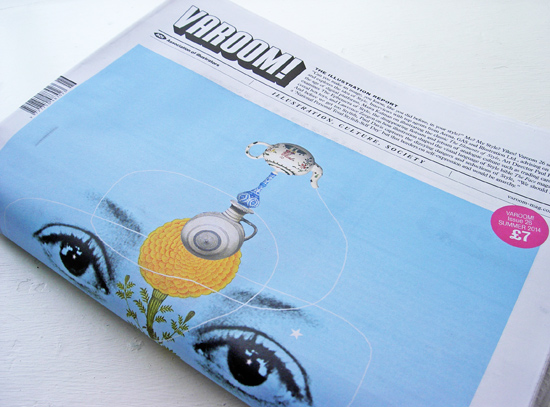