News / Richard Hoggart, Jeremy Deller and The Uses of Literacy 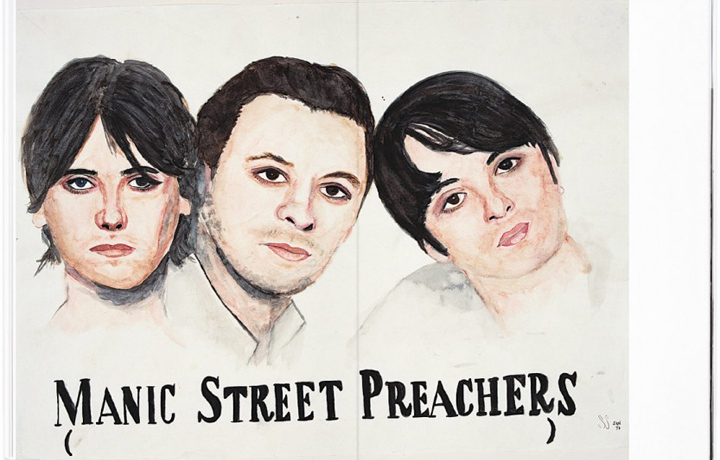 Richard Hoggart, pioneer of Cultural Studies died to today, and in issue 18 of Varoom – the entertainment issue – we looked at The Uses of Literacy an exhibition and book by artist Jeremy Deller, named after Richard Hoggart’s 1956 ground-breaking book exploring the changing culture of 1950s Britain

Before the music industry shattered and fragmented in the internet age, and mass markets became niche markets, the music business provided an alternative education system: its creative sleeve art and typography inspiring generations of music buyers into exploring image-making; the music journalists for whom name-dropping writers and artists rather than celebrities was a measure of social kudos; and above all else the cool, erudition of musicians whose tastes in books and art and were pored over by fans desperate for a way into the world of their

In the Bookworks’ version of Jeremy Deller’s exhibition The Uses Of Literacy, Manic Street Preachers’ fan Sarah Meadham tells the artist that her love of the band inspired her to read “ lot of books because the Manics have talked about them.” And an eclectic list it is too, from Frisk by Dennis Cooper, to Sylvia Plath’s The Bell Jar, to Allen Ginsburg. The middle pages of Deller’s book is an entire shelf of books collected and read by a fan because they were an influence on the band.

Bookworks’ The Uses of Literacy is adapted from an exhibition of drawings, paintings, collage, poetry and  prose created by young Manic Street Preachers’ fans, first shown in 1997. Curated by Deller, he sent out a request for work to fans and the result was an exhibition named after a 1957 work by academic Richard Hoggart. Hoggart’s book lamented the loss of ‘rooted’ working class culture in the face of the mass-produced culture of the 20th Century. Hoggart’s work would in turn inspire a generation of academics to follow Hoggart’s new discipline he called ‘Cultural Studies’. 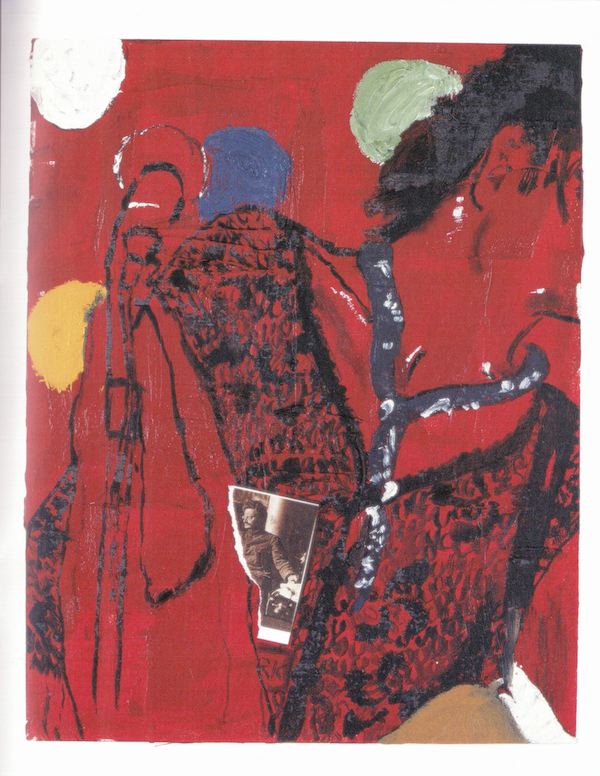 The artworks in the show and book vary from what are in effect devotional drawings, copies of portraits from magazines, to abstract collage work, to explorations of teenage identity. As British post-war social democracy winds down, with neo-liberal economic ideas randomly applied to decision-making in Health and Education, it’s an interesting moment to see this work. Deller’s The Uses of Literacy raises a very different set of questions to those posed in the late 1990s.

It was Deller’s first major foray into Folk Art, which he liked to define in contrast to  Warhol – “If Pop Art is about liking things, as Andy Warhol said, then Folk Art is about loving things.” The Manic Street Preachers work shows some of the limits of Richard Hoggart’s response to ‘mass culture’, as this band’s work, funded, distributed and promoted by the music industry (mass-produced) inspired a generation of teenagers to educate themselves and express themselves in poetry and art.

That tradition of literate, socially aware mass-market rock and pop is fading, and the politically-bonded communities which fostered the Manics (the demise of mining and unions in South Wales) are disappearing too. Yet what has also changed in the ability via the internet for fans to organise, express themselves and distribute on the internet. It may have killed off one tradition of alterative education, but as the Humanities and Art departments face cuts and the task of persuading students to go into life-framing debt,  the internet may need to provide platforms for different kinds of education. Deller’s The Uses of Literacy asks questions about that nature of education, art and love, not least in his collaboration with teenage art-makers to get an exhibition of their work validated in the official space of the Art Gallery.

The Uses of Literacy by Jeremy Deller, and other works around the project is available from Bookworks