News / Illustration in India and the UK

While art and sculpture was always encouraged by most rulers of india, the practice of art was always considered more of a hobby than a profession.

The creative industries and design enjoy a premier position in Britain, but it is a relatively new area of interest in India. New design universities are popping up, and jobs being created. Illustration, on the other hand, has been around for a very long time. Both art and ‘commercial art’ have a large audience in both India and UK. But art and design has only recently been accepted as a professional career, which used to be dismissed before as a hobby.

This acceptance was brought around by creatives in India striving to create awareness. Organisations like The Animation Society of India (TASI), and Katha (an NGO to further story-telling for children) regularly hold workshops, film festivals and other events to encourage and help creatives. Britain has a lot of avenues to get your work published; illustration magazines, forums, blogs and websites that cater exclusively to illustrators. But the 100% zine is India’s first visual art zine which showcases original work by contemporary artists, illustrators and visual artists. Whereas there are independent film magazines like Little White Lies, which uses a lot of illustration, India has yet to explore such areas.

Illustrators, who so far, were focused on children’s books, comics or graphic novels are beginning to expand their interests to the many lucrative branches of illustration. That said, the illustration scene in India is still based mostly on children’s books and mythology-based graphic novels. Also, while there is a resurgence of interest in traditional media in UK, such as print-making, collages and mixed media, digital art is quickly replacing traditional media in India. Be it animation or illustration, the demand in India is for the digital. Although, such works are indeed finding an audience elsewhere. For example, as Issue 17 of Varoom pointed out, the Bollywood hand-painted posters have now found a global audience.

As more and more projects are being outsourced to freelance illustrators in India from the UK, the scope of the illustration industry in India is all set to expand. 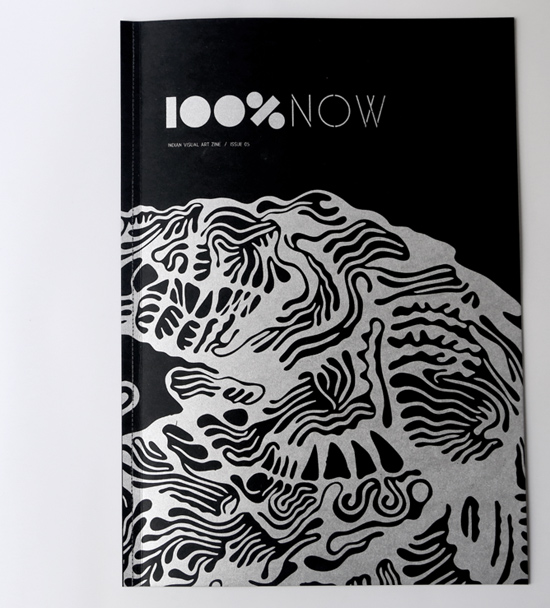 Shalini Agrawal was an AOI intern in 2013