Opening Times Tuesday to Thursday 4pm to 12am Friday to Saturday 4pm to 3am. 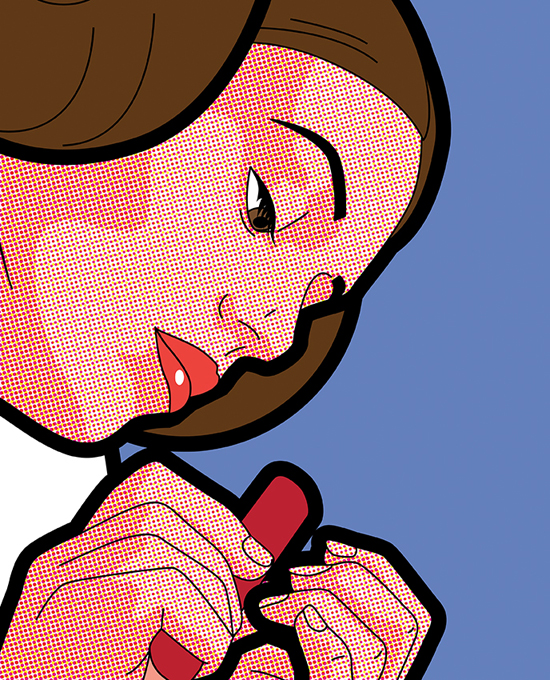 What do heroes do when they stop being heroes?

Gregoire “Leon” Guillemin asked himself what those half gods amongst men can do at night, when they come back home after a hard day’s work saving the world. Behind those masks and those suits are hiding real men and real women, with all their human attributes… And weaknesses. They are human after all!

The show, first shown in Paris last year, will be the first time the exhibition has been shown in the UK and includes a number of new exclusive designs. 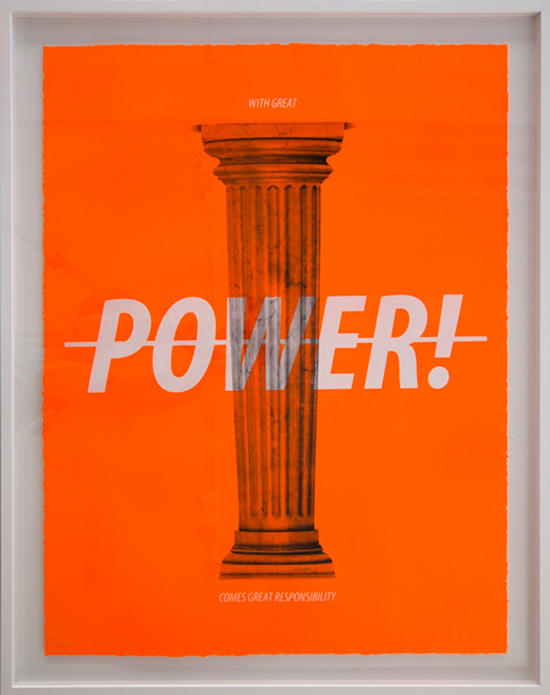 LA based collective, CYRCLE, in their first UK solo exhibition. Overthrone! Pooring reign aims to explore symbols of power and the control over our minds. The exhibition will unveil two new bodies of work within this overarching concept “Rulers Were Meant to be Broken” and “Scramble For Power.”

Opening times Monday to Saturday 10am to 6pm 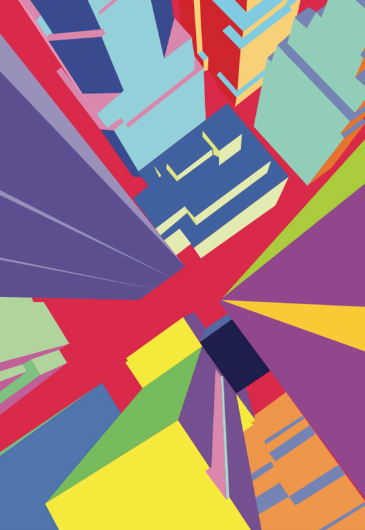 Yoni Alter’s debut London show is inspired by urban landscapes and architecture, in particular by London. Rather than drawing in a stylised way, Alter applies different reduction method on visuals. Yoni’s colourful depictions of London architecture, simplified and to a degree abstracted are very seductive and seem to sun up the creative vibe of this amazing city.

The Long Nineteenth Century  From the French Revolution to the First Wold War.

Featuring 200 watercolours and drawing including book illustrations and cartoons, plus oils and photographs.

The Long nineteenth Century surveys the strength and range of British art from 1789 to 1918, while charting changes and developments in society during the period. Many of the most significant artists of the age are represented, from Gillray and Rowlandson through Tenniel and Beardsley.

Opening time 10am to 5pm 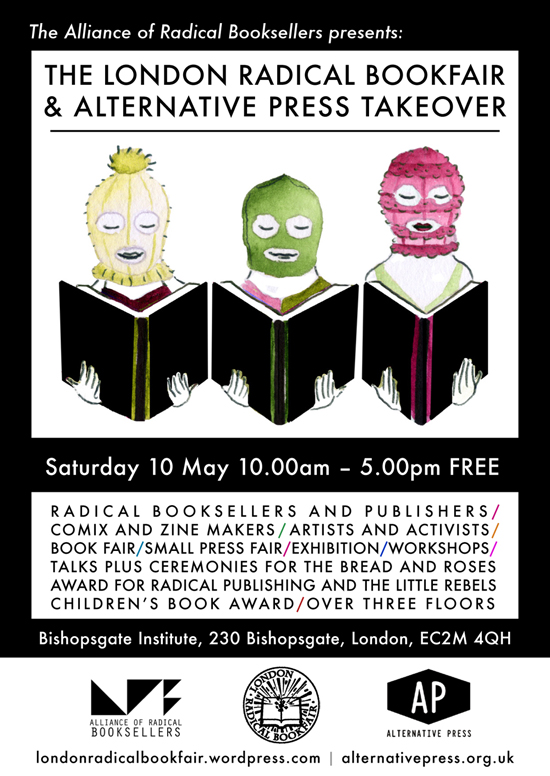 The Alternative Press will be bringing the small press to a new audience – championing zine-making and DIY alongside radical publishing and book selling. Artists will be exhibiting and selling their self published comics, zines, art, books and prints. Applications to be part of the exhibition are open until Wednesday 19th March and is open to zinesters, comic folk, book artists or illustrators.