The Professional award was received by Jonathan Burton for Odd Bods, a promotional deck of playing cards commissioned by The Folio Society. The traditional royal portraiture and design were given a surreal and absurd twist by the illustrator.

Judge and Illustrator/Cartoonist, Stephen Collins, explained that the illustrator had delivered ‘an inventive and fresh take on traditional design.’

The Folio Society were hugely supportive by giving me an open brief on the Playing Cards and what proved to be an important decision early on was for me to choose a theme that left lots of playful possibility. I had a lot of fun putting all the ‘absurd character’ ideas together and it makes the award extra special knowing that the result of that playfulness has had such a positive response. It’s a huge honour to receive the Overall Professional Winner Award especially with all the great work that is featured in the exhibition.

Category winning and shortlisted work can be viewed at theaoi.com/awards 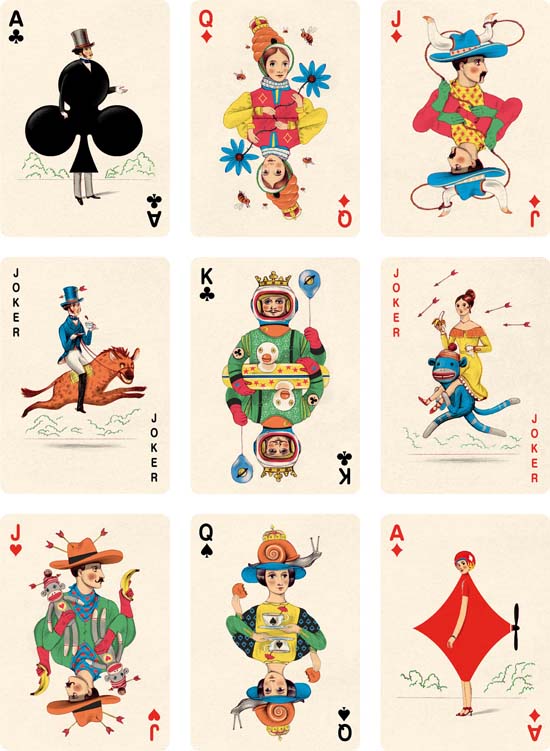 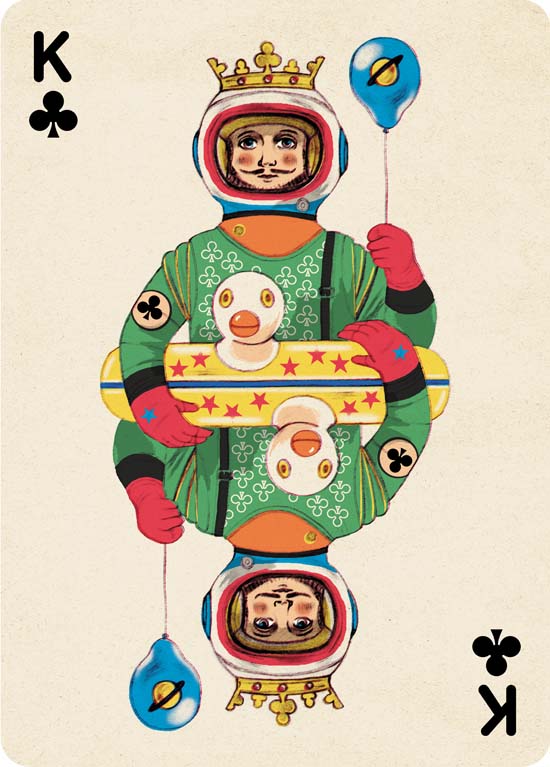 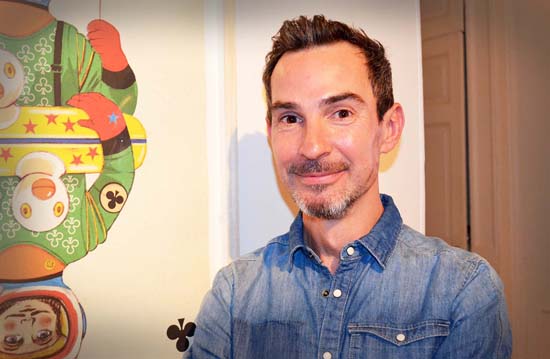 Jonathan Burton at the Awards Ceremony