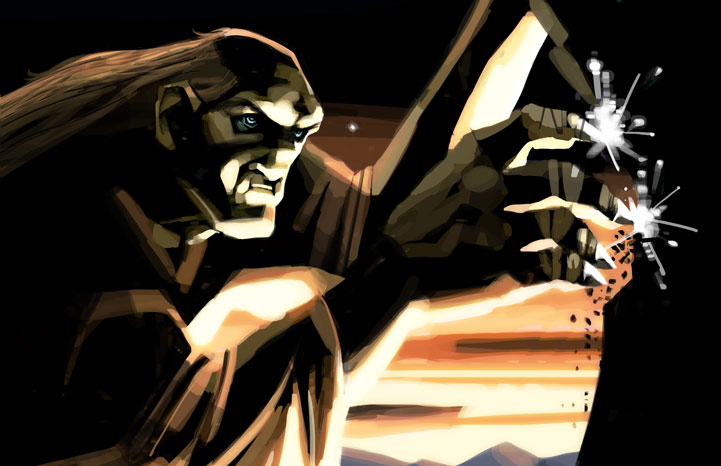 Is there a Russian style of illustration? Victor Melamed thinks so. As a Moscow-born artist who studied in England and has worked for the New Yorker and Rolling Stone, he undoubtedly has the perspective necessary to answer the question. But immediately, there are qualifications.

Melamed is the co-founder and co-ordinator of Tzeh, a fifty-strong collective of illustrators, and he points out that many of its leading lights are Ukrainian, and the diversity does not stop there. Tzeh’s sprawling membership covers the entire Russian landscape and many of its ethnic and religious groups. Indeed, Melamed is Jewish with the angular, bearded face of one of Marc Chagall’s rabbis or violinists.

If Tzeh exemplifies a Russian style, then, it does so from a position of diversity. In a roundabout way, it is this diversity that lends Russian illustration its key stylistic marker: an exuberant richness that sees ideas and stories springing from every possible corner. Russia encompasses so many nations.

To read more of this piece see Varoom 17… 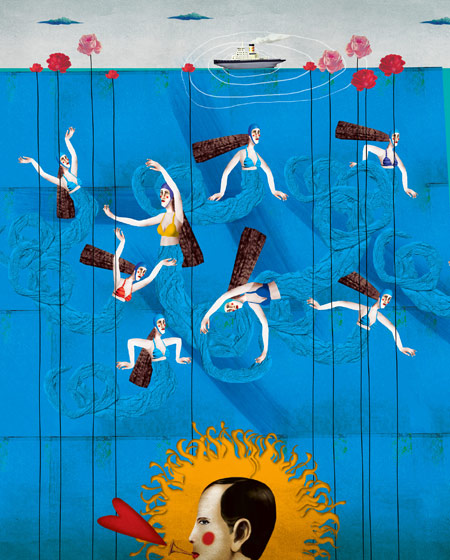