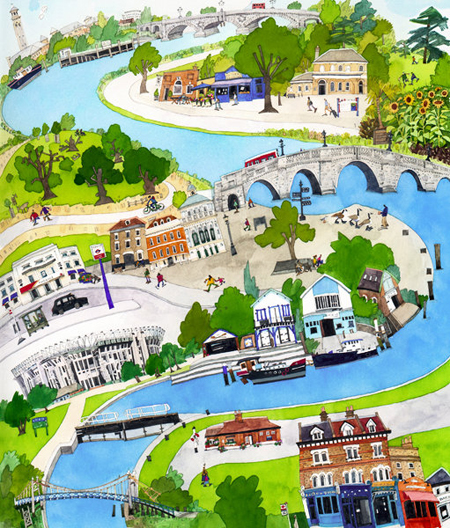 London Transport Museum, in partnership with the Association of Illustrators, is delighted to announce the 2011 Serco Prize for Illustration. This year, the theme is the River Thames and entries should feature the river as a central feature of London and London life. It is the task of entrants to create an illustration that draws attention to the benefits of the river.

Prizes will be awarded in three levels